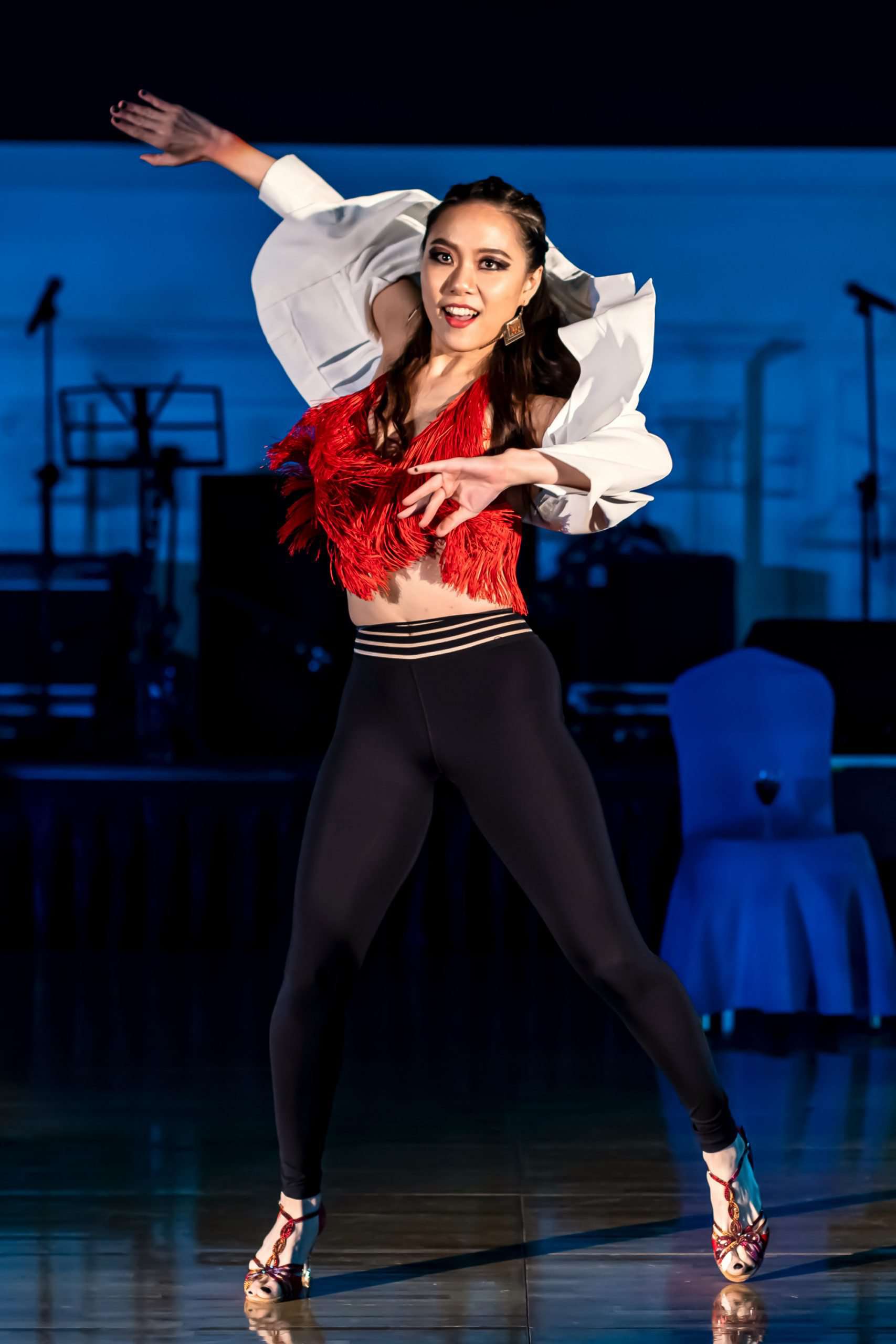 Ever since she was a child, Cheli has been in love with music and dance. She started dancing when she was 7 years old, specializing in traditional Chinese folk dance, contemporary, and ballet. She participated in Taipei’s individual dance competitions and various levels of performances every year until college.

When she was 11 years old, she followed her dance troupe to train in the Beijing Dance Academy. Since then, her interest in different dances and cultures began to bloom. In university, she choreographed dance shows and musicals. She was also selected as a diplomatic ambassador, for which she visited Nauru to teach local students Taiwanese culture and dance. During her exchange study in London, she joined Bollywood dance troupe to perform in Diwali, the Festival of Light.

She studied for her master's degree in International Development in the Netherlands and did her fieldwork in Peru, where she joined a salsa troupe by chance and thus began her passion for Latin America and Salsa. Afterwards, she returned to Europe to finish her thesis and began to work, while furthering her training in Salsa and participating in festivals across the world.

Besides music and dance, Cheli is also knowledgeable in Latin American culture and Spanish. In recent years, she moved to Southern Spain, where she joined Bersy's Afro-Mambo troupe and performed in different European cities. At the same time, she encountered a famous Cuban pianist, beginning her studies with him in Latin Music and starting a band. It was her philosophy that only by understanding music can one truly dance.